Configuring AWS Lightsail instances to work with AWS CodeDeploy is not straight forward. This is intentional because Lighsail is not supposed to be a full fledged solution. My guess is, Lightsail is AWS's cheap alternative to Digital Ocean, Linode and other similar VPS providers.

And it's pretty darn cheap. Comes with enough bandwidth and static IP addresses, making it a good candidate to be used for non critical jobs.

Here is the AWS Guide to configure on-premise instances with CodeDeploy.

Step 2: Register your instance with CodeDeploy

At this point your instance does not need to be running.

Have a look at the command in Step 2 in the AWS Guide. We'll be running the same command except --iam-user-arn option. The whole process becomes so much easier when we leave out this option because this command creates an IAM User with all the correct polices and permissions.

You'll be running this command on your local machine. The IAM User you configured to work with the CLI in Step 1, needs to have the following policy attached. This allows to create the IAM user mentioned before.

Here's a sample output of the command:

After successfully running this, go to the CodeDeploy console in the correct AWS region. Then head on to On-premises instances under Deploy menu. You'll see that the instance has been registered.

This command will generate a file codedeploy.onpremises.yml in your working directory with the following content:

Thanks to our decision to ignore --iam-user-arn option, this file will have all the correct values.

Create your Lightsail instance if you have not done it yet.

Now SSH to your Lightsail instance.

The output of the command in Step 2 and the AWS Guide tell us to run another command aws deploy install --config-file ~/codedeploy.onpremises.yml in your on-premis instance.

But when you install the AWS CLI in Lightsail and run the command, you'll see this error:

Amazon EC2 instances are not supported.

So, no need to install the AWS CLI in your Lightsail and run this command. Instead, we'll install the Code Deploy Agent manually by running the following commands one by one:

That's it. Now you can use this instance in Code Deploy like any other EC2 instance. To deploy to it, make sure to use the Tag that was used in Step 2 (Key=name and Value=support-app) in the Code Deploy Deployment Group. This is the only connection between your Application in CodeDeploy and the on-premise instance you registered before.

Note: If you attach a static ip to the Lightsail instance, you can do so before installing the Code Deploy Agent or you have to restart the Code Deploy agent service codedeploy-agent restart after attaching the new ip.

Note 2: If you're on Ubuntu 18.04 and got Directory not empty @ dir_s_rmdir .... error after deploying a revision, remove the *-cleanup files in /opt/codedeploy-agent/deployment-root/deployment-instructions/ folder. 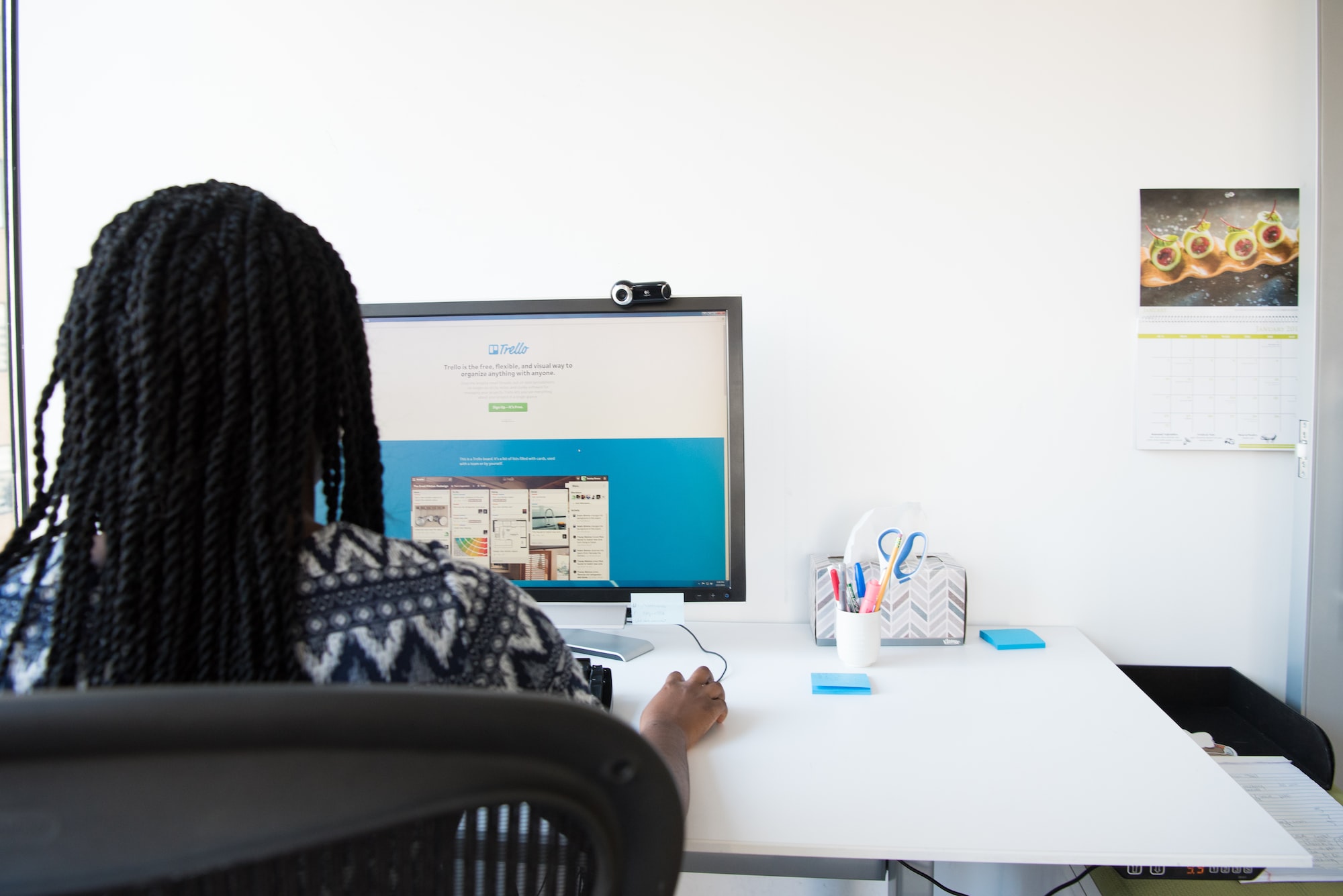 At Ridmik, we use Discord as our official medium of communication and we absolutely love it. (If you're a React-Native developer, the fact that Discord's app are made using React-Native,

Hello there! In this post, we'll see how to publish an android library using github package. Create a LibraryTo begin with, first we need a demo project, let's call it MyAwesomeLibrary . For demonstration purposes, I am going to add a sample dependency named [alphamu/