Communication is always important for developers. Sometimes we need to communicate between two fragments. Two fragments should not communicate directly as fragment is a re-useable UI component and should be built independently.

Now, we will see how we can communicate between two fragments using an interface.

Suppose, we have created two fragments in an activity named FragmentA and FragmentB. We want to perform some task in FragmentA after FragmentB has inserted some data in database.

First, we will define an interface in FragmentB.

Now, when the FragmentB is attached to the MainActivity, we will do the following :

After insertion some data in database in FragmentB, we will use the callback interface to send message in MainActivity

Now, we will implement the Callback interface in MainActivity. Callback event comes here from FragmentB after inserting into database. Here, we will perform the task in FragmentA through the method doTaskOnCallback of FragmentA. For this, we will find the FragmentA by its Tag and perform tasks on FragmentA. 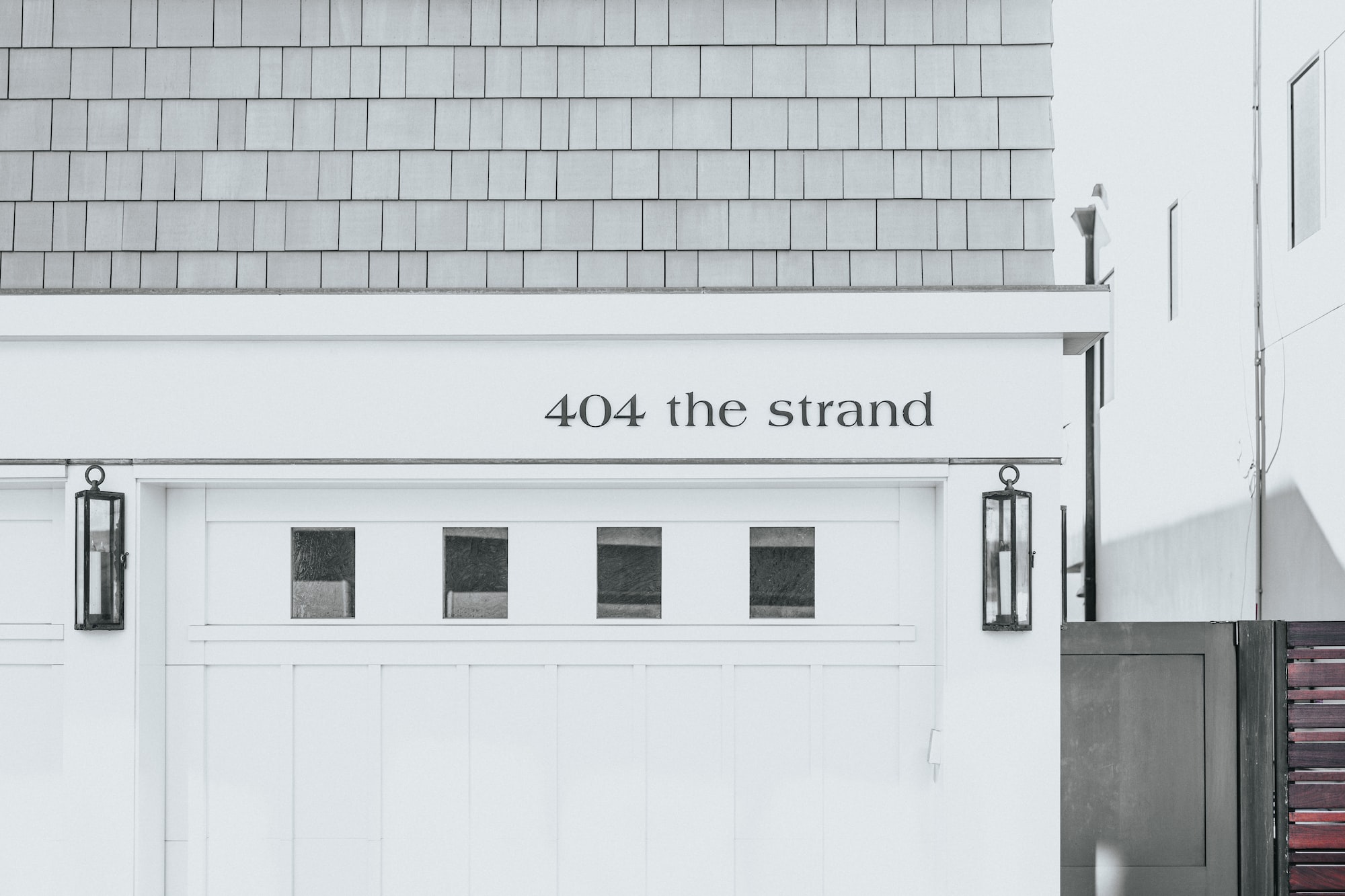 First of all, on behalf of all the developers around the world, I'm sorry that you encounter errors in the softwares that you use on a daily basis. From a

Recursion is an important topic where you have a base case and a recursive formula. But the main reason for recursions being difficult is that one has to figure out the recursive formula which is not always intuitive or easy. So today, I want